What’s the reason for the rage? 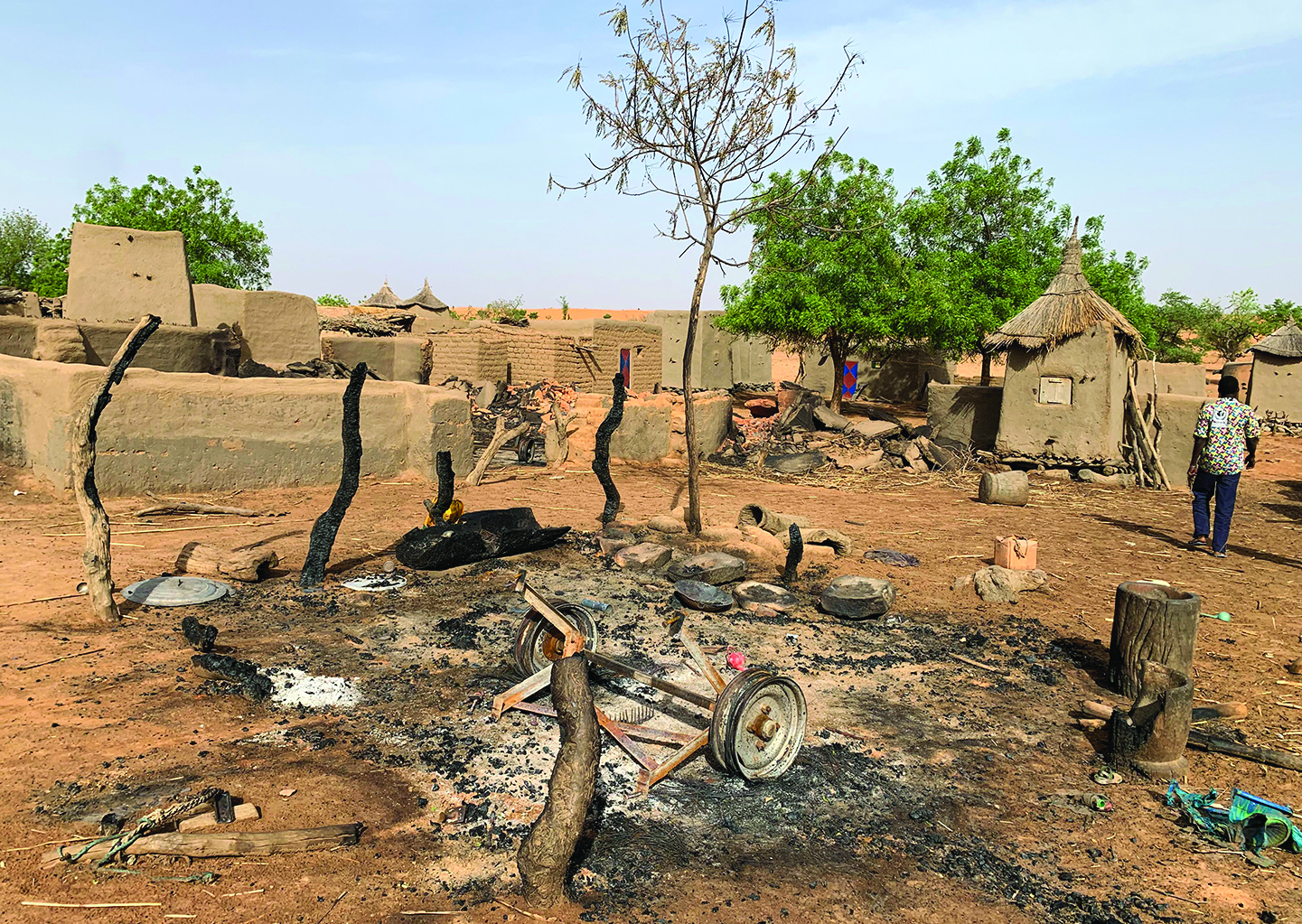 At around three in the morning on June 10, fifty heavily armed Fulani Islamists on motorbikes and in pick-up trucks rode into the mostly-Christian Dogon village of Sobame Da in the West African nation of Mali and began to burn everything in sight.

Straw-thatched huts, shops and sheds were set ablaze. Any of the helpless occupants who tried to escape, even women, children and the elderly, were killed. Altogether, between 100 and 135 people perished in the inferno, many of them charred beyond recognition.

There have been numerous similar attacks since a militant Islamist uprising in Mali in 2012 (BBC, June 10, 2019).

According to the Barnabas Fund (July 5, 2019), “The jihadists and their allies are waging a ‘war’…to establish sharia (Islamic law) throughout the country. The…jihadists have threatened, ‘No city will be made an exception and no village will escape….So this isolated Christian village could not escape.’”

What is the motivation for Islamists and their merciless drive? Why do news reports about Muslim demonstrations so often show protestors exhibiting unbridled hatred against others? And why the visceral loathing of the Jews?

Isn’t Islam the “religion of peace,” as US President George W. Bush declared after the 9/11 World Trade Center devastation?

The primary text of all Muslims is the Quran (Koran). Its contents are unknown by most people.

From a sampling of various surahs (chapters) in the text, however, it is possible to determine the sentiment of Muhammad’s writings. These are the marching orders for the true believer:

• “Let not the Believers [Ed.: Muslims] take for friends or helpers Unbelievers rather than Believers.” (3:28)

• “If anyone desires a religion other than Islam (submission to Allah), never will it be accepted of him.” (3:85)

• “The punishment of those who wage war against Allah and His Messenger [Ed.: Muhammad]…is: execution, or crucifixion, or the cutting off of hands and feet from opposite sides.” (5:33)

• “I will instil [sic] terror into the hearts of the Unbelievers: smite ye above their necks [Ed.: behead them] and smite all their finger-tips off them.” (8:12)

• “Fight and slay the Pagans wherever ye find them, and seize them, beleaguer them, and lie in wait for them in every stratagem.” (9:5)

• “Fight those who believe not in Allah…from among the People of the Book [Ed.: Jews and Christians], until they pay the Jizya [Ed.: a tax levied on Jews and Christians under Muslim rule] with willing submission, and feel themselves subdued.” (9:29)

Not all Muslims view these Quranic statements as applicable today. We have reported about Muslims who have a very positive view of Israel and the Jews and other religious groups. History records incidents of Muslims who rescued Jews during the Holocaust. There are also recent cases of Palestinian-Arabs who rescued Jews from lynchings in the Palestinian Authority.

Previous Change in an unchanging world

Next “Say Little, Do Much”